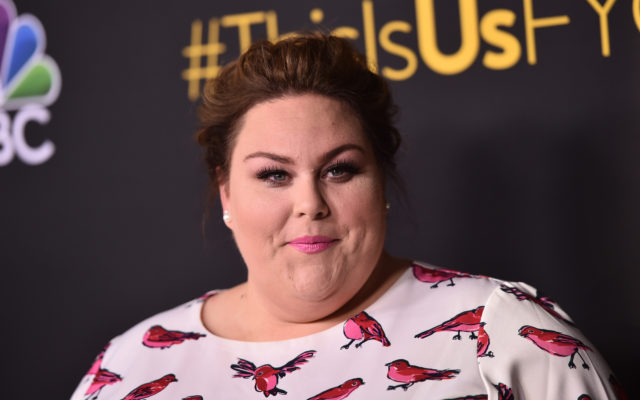 This Is Us star Chrissy Metz will make the transition to country star after signing a recording deal with Universal Music Group Nashville. MusicRow reports that the news comes as the 39-year-old Metz plans to drop her debut country album later this year. “To say I am excited to fulfill a lifelong dream is an understatement,” Metz said in a statement. “Music has always been my first love and to be working alongside Cindy and the incomparable team at UMG is truly a gift!”

The news also comes on the same day that Metz’s track “I’m Standing With You” from her 2019 movie Breakthrough was nominated for an Oscar for Best Original Song. She also performed the song during last year’s ACM Awards.