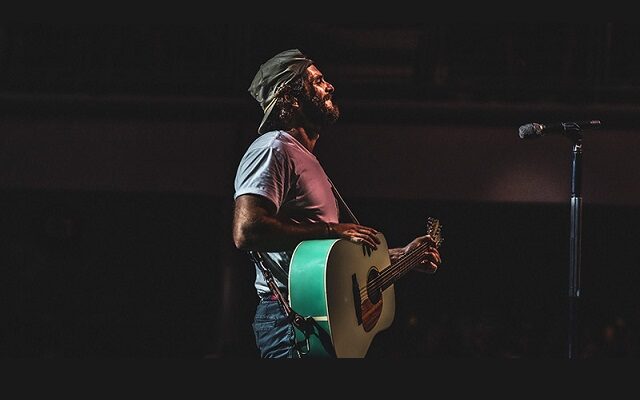 Thomas Rhett was joined onstage by an extra special guest: his longtime pal Ashton Kutcher. During his headlining performance at Stagecoach Festival in California

Thomas shared a series of photos on Instagram to remember the night.

OK last one about stagecoach,” Rhett wrote on the gram. “Thanks to everyone who came out and danced, jumped, smiled, and sang. Till next time Cali! Shout out to @hardy @jonpardi and @aplusk for joining me on stage!”

Ashton and his wife Mila Kunis are longtime country music fans and have attended Stagecoach several times since 2014. Kutcher first connected with Rhett during one of his previous sets.