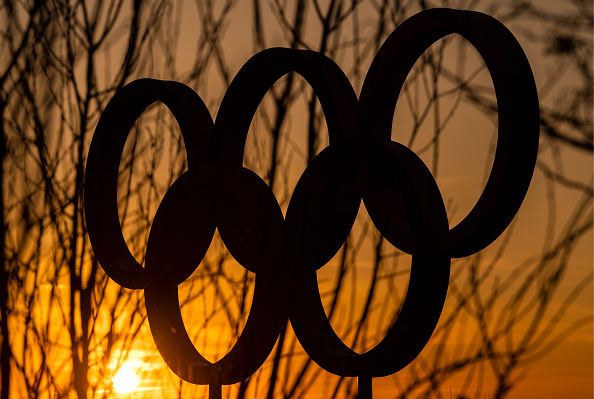 On Monday, veteran International Olympic Committee member Dick Pound told USA Today that the 2020 Tokyo Summer Olympics would be postponed–likely util 2021–due to the coronavirus pandemic. On Sunday, the IOC announced that it would take the next four weeks to decide the fate of the Tokyo Olympics, which were scheduled to begin on July 24.

While the IOC would not confirm Pound’s assertion that the Games would be postponed, the organization’s spokesperson, Mark Adams, didn’t deny it either, saying cryptically, “It is the right of every IOC member to interpret the decision of the IOC executive board, which was announced yesterday.” Pound’s “interpretation” comes on the heels of the Canadian Olympic Committee saying it would not send a delegation of athletes to the 2020 Games if the IOC proceeded with the scheduled dates. The IOC made a point of saying Sunday that canceling the Tokyo Games is not an option.

July 23rd, 2021
View full playlist
Connect With Us Listen To Us On