Tom Hanks & Rita Wilson Return to U.S. After Battling Coronavirus Down Under 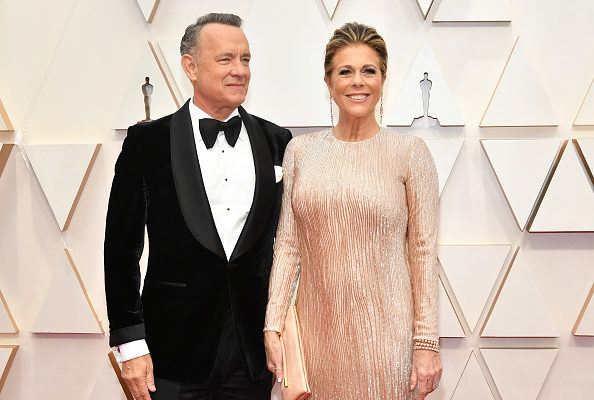 Tom Hanks and wife Rita Wilson are back home in L.A. after falling ill with COVID-19 in Australia, according to Page Six. The couple took a private jet back to the U.S., where Hanks reportedly did a celebration dance on the tarmac after they touched down. The couple was later seen stateside driving home together with Hanks behind the wheel.

The two were in Australia for film work and were briefly hospitalized; they then self-isolated before returning to the U.S. While in Australia, both posted messages of encouragement and entertainment.

“Going to take a while, but if we take care of each other, help where we can, and give up some comforts…this, too, shall pass. We can figure this out,” Hanks wrote on social media. Wilson shared her quarantine playlist on social media and rapped to Naughty By Nature’s “Hip Hop Hooray.”

By all accounts, they are feeling much better. It is unknown whether the pair tested negative before making their trip across the Pacific.