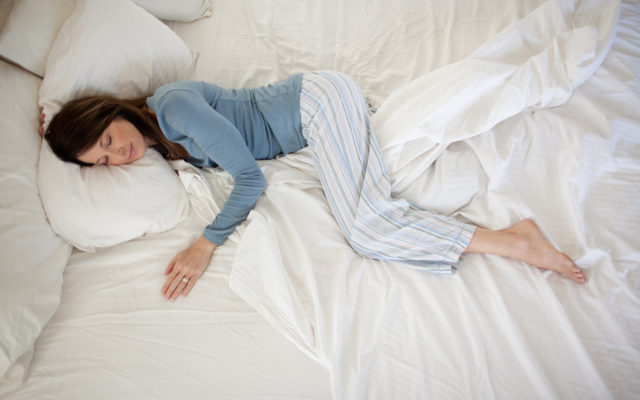 Now no need to panic, some of us are still dealing with Daylight Saving time and struggling to get thru this gray depressing weather that makes us want to hibernate all day

Older adults who find themselves needing lengthy naps every day could be displaying early signs of dementia, a new study reveals.

Researchers, who published their findings in Thursday’s issue of Alzheimer’s and Dementia: The Journal of the Alzheimer’s Association, say older adults who napped more than an hour a day were 40 percent more likely to develop Alzheimer’s than were non-nappers. “We found the association between excessive daytime napping and dementia remained after adjusting for nighttime quantity and quality of sleep,” says co-author Dr. Yue Leng.

The study used 14 years of data culled from 1,400 people between the ages of 74 and 88, researchers say. “Excessive napping may be one of the many clues that a person could be on the road to cognitive decline, and trigger an in-person evaluation with a treating physician,” says Dr. Richard Isaacson, director of the Alzheimer’s Prevention Clinic at Florida Atlantic University.