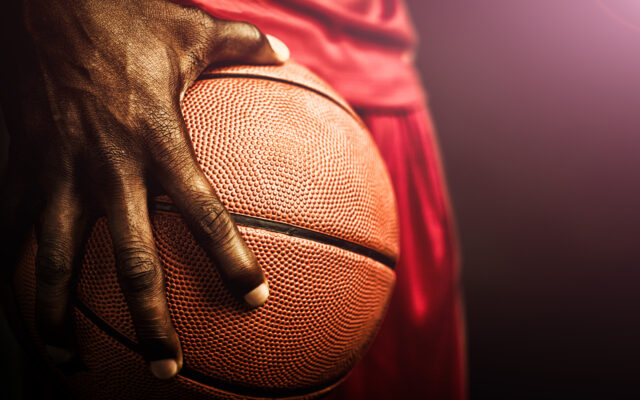 The Portland Trail Blazers and Moda are thrilled to join hands once again as they embark on their eighth annual Rip City Rally. Tipping off on Monday, September 12, a team of Trail Blazers and Moda staff set out on a tour of towns across Northwest Oregon and Southwest Washington, bringing communities together with energy and enthusiasm to showcase that the Trail Blazers are much more than just “Portland’s team.”

The red hot and rollin’ journey will begin in McMinnville and finish in Vancouver, marking the first time that the Rally has crossed the Columbia into Washington. This stop celebrates the fact that the Trail Blazers are indeed the Pacific Northwest’s team.

An entire day of events is scheduled in each city along the route. Representatives from the Trail Blazers and Moda will visit area schools and engage with youth through career panels, school assemblies and P.E. activities. Each visit will conclude with a ceremonial ribbon cutting with city officials, followed by a free outdoor community fair from 4:00 – 6:00 p.m. As part of the Trail Blazers/Moda partnership to showcase healthy and active living, Moda will donate playground balls to every elementary school in each of the five rally towns to encourage outdoor play.

Here are the locations for each Rip City Fair along the Rally route: