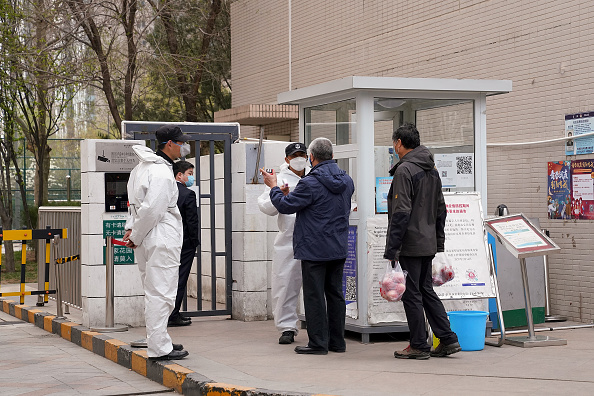 On Wednesday, three unnamed U.S. officials told Bloomberg News that a classified report recently produced by the U.S. intelligence community concluded that China concealed the extent of its coronavirus outbreak, thus leading the U.S. and other countries to underestimate the virus’ deadly potential. Two of the American officials went so far as to call China’s reported numbers of cases and deaths “fake.”

This dovetails with recent criticism leveled against China by several high-ranking Republicans, including Mike Pence, who on Wednesday told CNN, “The reality is that we could have been better off if China had been more forthcoming. What appears evident now is that long before the world learned in December that China was dealing with this, and maybe as much as a month earlier than that, that the outbreak was real in China.”

The outbreak began in China’s Hubei province in late 2019, but the country has publicly reported only about 82,000 cases and 3,300 deaths, compared to more than 189,000 cases and more than 4,000 deaths in the U.S., which has the largest publicly reported outbreak in the world. To this end, Nebraska Senator Ben Sasse told Bloomberg, “The claim that the United States has more coronavirus deaths than China is false.”