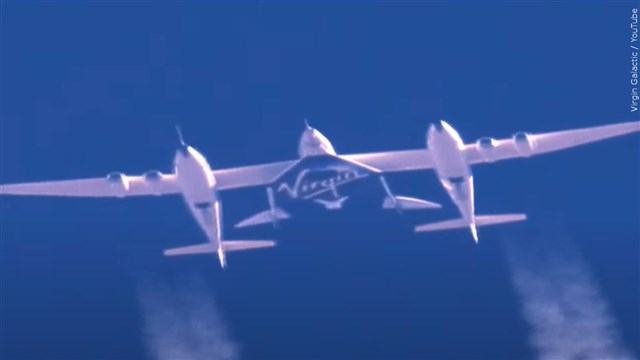 The ticket window is open again for space flights at Virgin Galactic, with prices starting at $450,000 a seat. The space-tourism company said Thursday it is making progress toward beginning revenue flights next year. It will sell single seats, package deals and entire flights. The company based in Las Cruces, New Mexico, won regulatory approval in June to fly people into space.

Virgin Galactic said “early hand-raisers” will get first priority to book seats, and another list will be created for new customers. The company’s next spaceflight is scheduled for late September in New Mexico with the Italian air force.