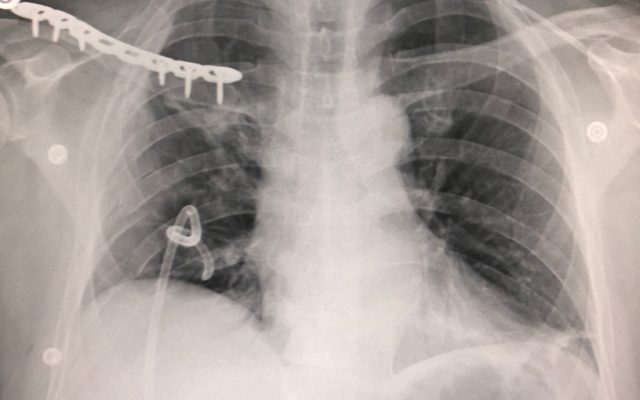 As we know here in the PNW Labor Day is the unofficial end of summer.  although (It officially ends September 22nd.)  So in general, how did your/this summer compare to an AVERAGE summer?

And it turns out some Americans have been having a blast the last few months.  2% said it was their BEST summer ever.  The survey also found the most popular thing to do over Labor Day weekend this year was . . .

nothing, just stay home and relax.

For me personally, It was definitely not the best summer, after falling off my roof and breaking my collarbone, 11ribs, fracturing 6 vertebrates in my back, and puncturing my lung. I would say 2020 is the worst year for so many people

October 17th, 2021
View full playlist
Connect With Us Listen To Us On