It is very popular these days to throw shade on where we live…  but hot damn…  we need to be a little more thankful.  The Pacific NW may not align with you politically, but holy crap is it a nice place to live, and we need to recognize that and band together to appreciate it.

And here’s why…  the rest of the West is about to be in trouble.  Because they are all depending on the same river, and that river is going bye-bye. 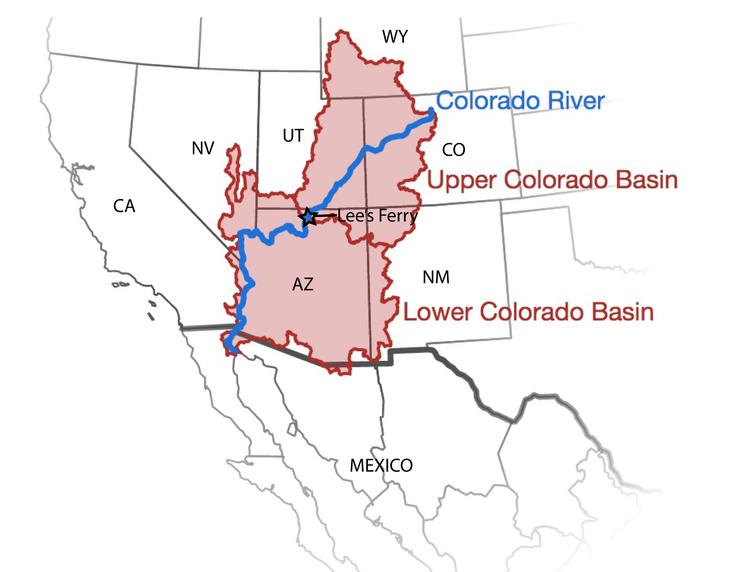 There’s very little we can do about that.  Phoenix is going to be uninhabitable in about 30 years.  It’s gonna be too hot, it’s going to be on fire, and it’s not going to have enough water.  Uninhabitable.  And we, as citizens of the Pacific NW, can’t do much about that.

But what we can do?  We can appreciate what we have a little bit more.  We have access to two huge rivers that flow through our fine town, and that’s not even the water we drink or spray on our lawns.  Our reservoirs are usually fed by snowfall from our mountains…  which is another thing we should be thankful for.  Yeah…  year to year, our snowfall is lessening, and that’s going to be an issue.  But nowhere NEAR what it’s going to be like for our fellow Americans to the South.  They’ve got REAL water problems.  We’ve just got allocation problems, which we’ll fix out of necessity.

My point?  Appreciate this area.  Love it.  Embrace it.  Work to make it better, and don’t dog it so much.  Because during your kids’ lifetimes?  It may be home to a lot more of us.