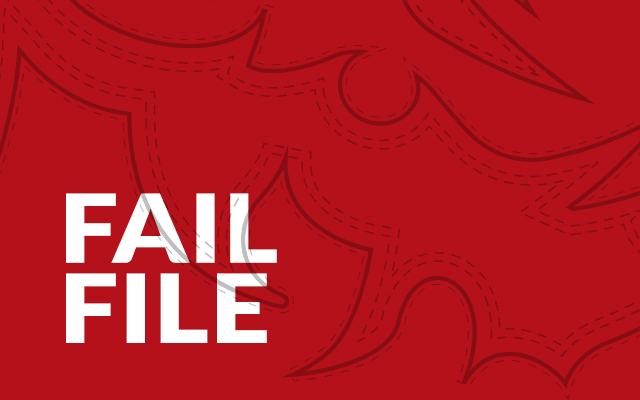 A middle school in Eureka, Missouri, got more than it bargained for on Tuesday when a small black bear crept into building through an open door. The Eureka Leader reports that the 18-month-old male had also been seen scampering around the city’s downtown before it moseyed into the Most Sacred Heart School. The cub eventually became trapped in a boy’s restroom, where it was tranquilized and then relocated to an undisclosed rural area. Thankfully, school was already out for the summer so no students were in harm’s way.