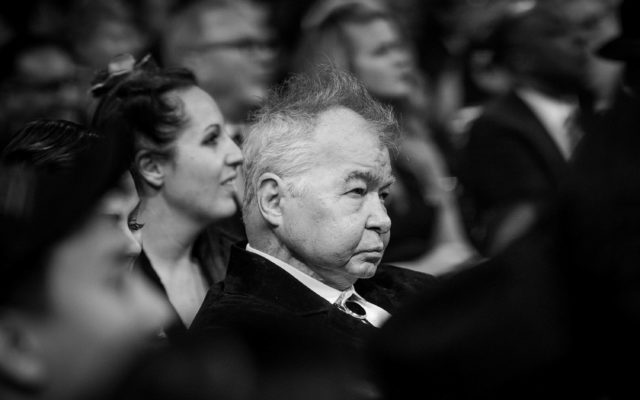 Country and folk legend John Prine died Tuesday at the age of 73 due to complications from the coronavirus.

Prine had been hospitalized in Nashville since March 28, and was intubated days later while in the ICU. Days after that, Prine’s wife Fiona posted on social media that her husband’s “situation [was] critical.” Prine was born in 1946, and rose to prominence in 1971 with the release of his self-titled debut album. Over his career, the acclaimed songwriter released 19 studio albums and was nominated for 11 Grammys, winning twice in 1991 and 2005. “Angel From Montgomery” was his best-known–and most-covered–song.

In 2020, the Recording Academy honored him with a Lifetime Achievement Award.