Dwight Yoakam is head to the Big screen once again 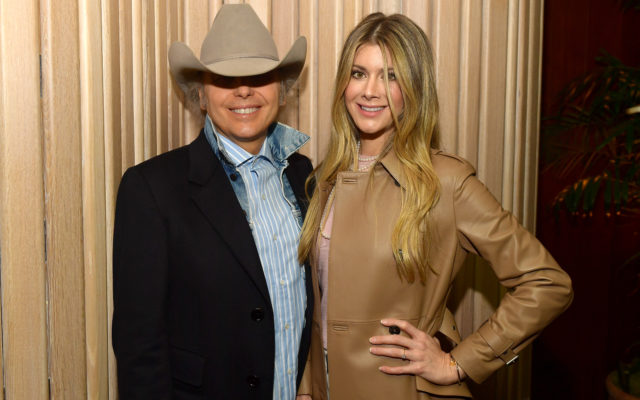 The Califonia Cowboy and Hollywood actor Dwight Yoakam is back on the road and back on the movie screen.  Bakersfiled country music legend Dwight Yoakam once again is  utilizing his acting talents and participating in his second passion by taking the screen in the latest Clint Eastwood-directed film, the highly-anticipated Cry Macho. Based on the novel Cry Macho written by N. Richard Nash, Clint Eastwood plays a one-time rodeo star and washed-up horse breeder who in 1978 takes a job from an ex-boss to bring the man’s young son home and away from his alcoholic mom.

The movie follows Eastwood and the son crossing rural Mexico on their back way to Texas as they face unexpected challenges during which the old horseman finds a sense of redemption through teaching the young boy what it means to be a man.

Cry Macho was originally set to be filmed in 2003, with Arnold Schwarzenegger cast in the leading role. But after he was elected Governor of California, the project was postponed. A proposed second effort in 2011 was also scrapped. Now the film is set to be released digitally by HBO Max, as well as in theaters by Warner Bros. Pictures on September 17th, 2021.

Dwight has appeared in 23 feature films over his career, including most famously in the movie Slingblade as abusive boyfriend and bad musician Doyle Hargraves in 1996. But his acting output has slowed in recent years. Cry Macho will only be Yoakam’s third film in the last eleven years. The movie wrapped filming in December 2020 in New Mexico.

October 27th, 2021
View full playlist
Connect With Us Listen To Us On