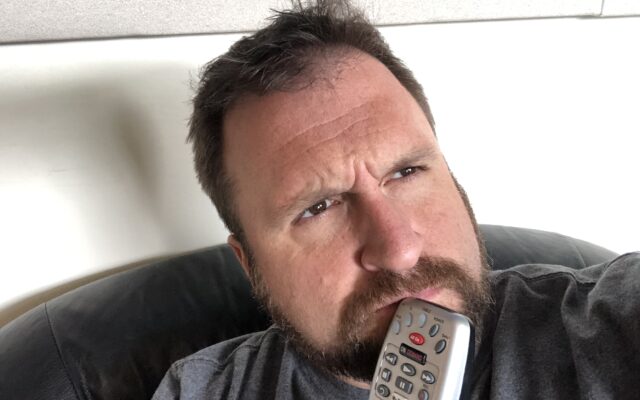 I couldn’t tell you one single movie that is in theaters right now.

That used to be a huge part of my life!  I always knew what was playing!  Going to the movies used to be one of my favorite things!  But these days, with COVID, and kids, and just a life where I constantly feel like I’m behind on things…  a trip to the movie theater just can’t be justified.  After all, there’s laundry to be done.  (Ugh.)

Also…  I think I just don’t watch ads as much as I used to?  I think I used to get a lot of my upcoming movie knowledge from commercials?  Or hell, the previews before other movies used to plug me in a lot!  I am just not exposed to as much long-form advertising as I used to be.

And one more thing…  I don’t care as much.  If you cornered me and made me answer, I’d still say I was obsessed with the Marvel Universe and looking forward to the next one coming…  but I don’t know when that is?  Is Doctor Strange 2 out?  I know I haven’t seen Moon Knight, or Hawkeye, or…  Falcon & Winter Soldier?  Did I finish that?  Hell, I don’t even remember.  I walked into Best Buy the other day and saw the Blu-Ray for the new Ghostbusters movie with Paul Rudd.  That shook me, because I didn’t even know that was made yet.  It is literally available for purchase, and I thought that whole movie was still just a rumor.

Am I just getting old?  I know I don’t scan HBO or Netflix or Prime or HULU as much as I used to…  I mostly just go to my DVD library and pick something out to watch.  I mostly prefer movies I’ve seen before…  is that a getting-old thing?

I don’t know what’s happening.  I don’t think I like it, but then again, I don’t want to change anything.