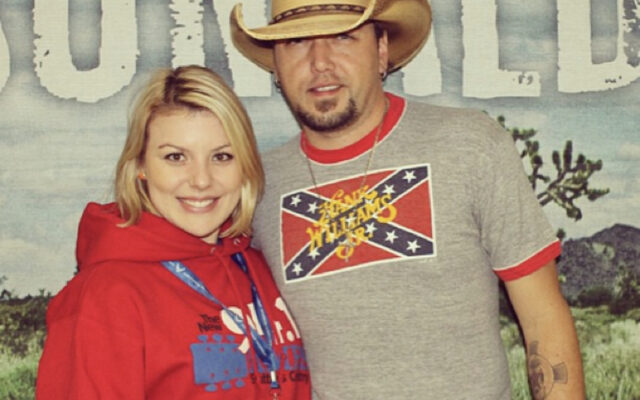 Over the years I’ve had the honor of meeting so many of our country artists and each time I am just in shock that I’m standing next to the people who sing the songs that we live our lives to. Some of y’all worship these artists so it’s just beyond me that I get the chance to hang out with them and ask them a few questions as a fellow human.

I don’t know what it was but I had such nerves I don’t even remember if I said anything lol I’m pretty sure HE had to introduce himself and I was like I KNOW WHO YOU ARE. hahahaha And I’m almost positive I told him he smelled good. I might have blacked out after that.

Y’all. It was a train wreck. And here’s the photo (circa 2013) (a much younger me and when I used to work for KMPS in Seattle): 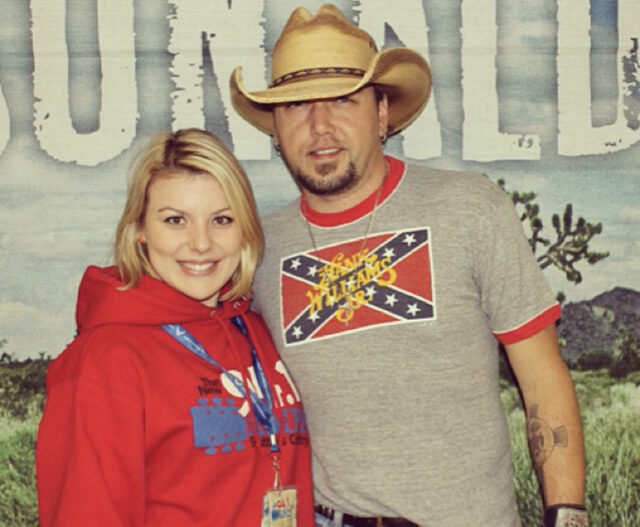 He’ll be here September 18 and I can’t wait to re-do my experience. Hoping to replace that awkward memory with YOU there and a beer in hand like the good ol’ days!