Joe Diffie has passed away at 61 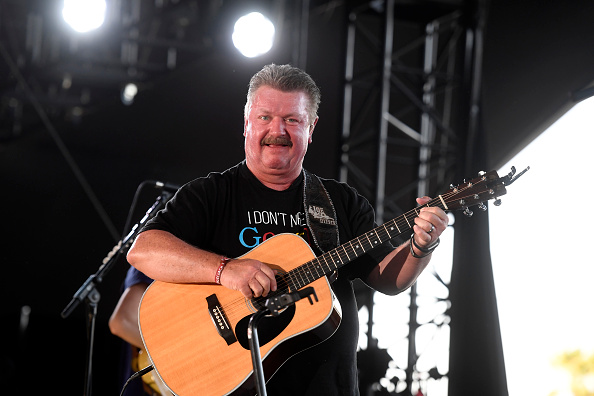 The country music community is in mourning today.  Grand Ole Opry member Joe Diffie passed away today (3/29) at the age of 61 after being diagnosed with coronavirus (COVID-19) last week.

Born Dec. 28, 1958, Diffie moved to Nashville as a demo session singer in the 1980s, was signed to the Nashville division of Epic in 1990 and released his debut album the end of that year. He charted more than 30 singles, including “Ships That Don’t Come In,” “Prop Me Up Beside The Jukebox (If I Die),” “If The Devil Danced (In Empty Pockets),” “Honky Tonk Attitude,” “Third Rock From The Sun,” “Bigger Than The Beatles,” “John Deere Green” and “Pickup Man.”

Diffie won an ACM Award for his work as part of George Jones’ Vocal Event of the Year, “I Don’t Need Your Rockin’ Chair,” and he won a Grammy Award for his 1998 collaboration with Marty Stuart on “Same Old Train.” He was inducted as a member of the Grand Ole Opry in 1993. He is survived by five children and wife Tara.