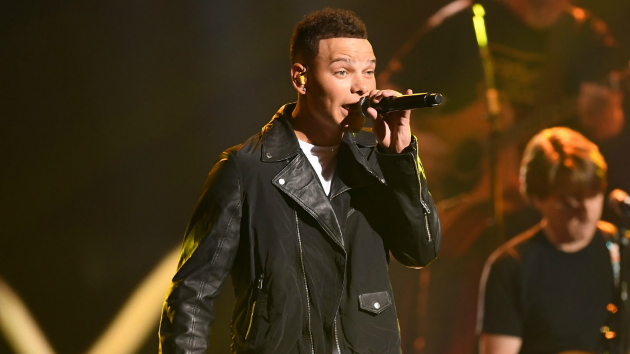 Kane Brown is following in Blake Shelton and Garth Brooks’ footsteps by staging a one-night-only concert event at drive-ins nationwide on September 26.

“Excited to announce my first ever @encoredrivein concert, exclusively at a drive-in theater near you ONE NIGHT ONLY on September 26,” Brown tweeted Tuesday.

Brown’s show is being produced by Encore Drive-In Nights and will feature him and his band simulcasting a full-length concert to nearly 300 drive-ins across the U.S. and Canada.

Coronavirus protocols will also be put in place at each venue. Tickets will go on sale September 10 at 12 p.m. local time via Ticketmaster.