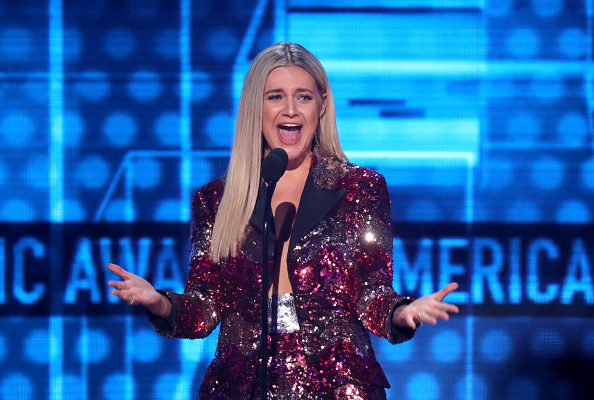 Kelsea Ballerini’s third album, Kelsea, debuted on Friday, with songwriting contributions from heavyweights like Julia Michaels and Ed Sheeran. Speaking of heavyweights, Kenny Chesney duets with Ballerini on Kelsea‘s “Half of My Hometown,” while on a recent night off, Ballerini found herself in Los Angeles and decided to call her (and Sheeran’s) pal Taylor Swift.

Unfortunately, she didn’t pick up. “I went into this spiral of like, ‘Oh my God, why did I think I was cool enough to call Taylor Swift? That was so embarrassing, of course she didn’t pick up. Why am I even out here?'” she tells The Washington Post.