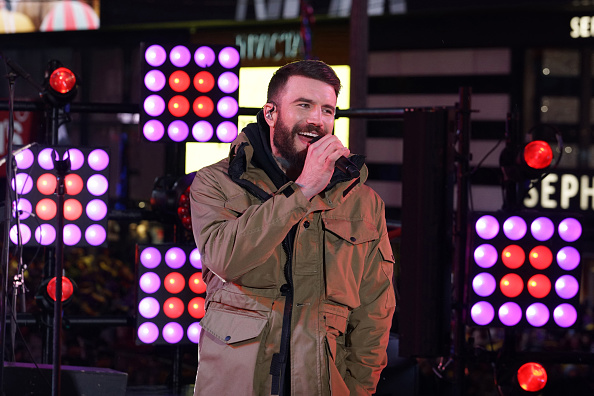 Who knew Sam Hunt was such a history buff? The country crooner tells Rolling Stone his highly anticipated next album was inspired by Ken Burns’ recent Country Music documentary on PBS.

“I feel like it’s important that we break down some walls and barriers when it comes to social groups we align ourselves with, and also the music we listen to.  I’ve never wanted to not include a reference [to classic country] because the group that I belong to thinks it doesn’t fit,” Hunt explains. “The less we genre the music, the less we genre ourselves as people.” He adds that he hopes the album, which has yet to be officially announced, will “nod to tradition.”