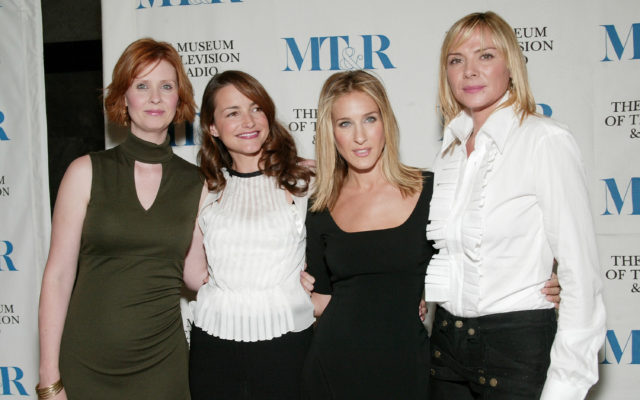 The cast of Sex and the City called into a podcast this week to thank a New York City anesthesiologist who’s working on the front lines of the city’s coronavirus crisis. The Bradshaw Boys–a podcast about grown men watching the HBO comedy for the first time–gave a shoutout to fan Meghan Daly, who says she listens to the podcast while heading into work at New York-Presbyterian Weill Cornell. “We just wanted to play some messages from others who are thankful to all the other workers and to you, specifically, Meg,” one of the co-hosts said before playing several messages from the show’s stars.

“I don’t think we imagined we’d ever be asking this of our medical community, and I don’t know how to thank you enough,” Sarah Jessica Parker said, while Cynthia Nixon added, “I know how amazing your hospital is, you saved my mother’s life when she had a heart attack in 2001. Thank you so much for what you are doing, I hear your husband is also an ER doctor, you are our heroes right now.”

September 18th, 2021
View full playlist
Connect With Us Listen To Us On